When we get sick, we normally ask others to help us so that we feel better. Though others would self-medicate, but still reach out for some remedies when one feels sick. We usually seek the company of others too when we are bombarded with problems. Others who feel shy to ask help or feel awkward in reaching out to friends, deal with their own problems. When problems and issues become overwhelming, this result to unhealthy coping like alcoholism, drug abuse, self-isolation and depression.

This tells us of our humanity and of that longing to be connected, be supported and be helped. And because others find it difficult to seek proper help or address in a healthy way their problems and issues, then, they tend to disconnect from others and retreat into isolation. This unhealthy reaction could have been influenced by a person’s upbringing or because of an unsupportive and indifferent environment within the family or workplace. Yet, despite such environment, people would manage to cope though sometimes in unhealthy ways.

Today, as we celebrate the feast of St. Simon called the Zealot and St. Jude the son of James, we too are reminded of our desire to be helped, to be healed and to be free. The two are one of the twelve chosen by Jesus after his intense praying. Jesus, indeed, prayed to the Father, before he called the twelve men to become part of his ministry to heal and give life, to known God’s presence and to live in God’s presence.

Moreover, these two, Simon and Jude proved that their encounter with Jesus changed their entire life. Their ordinary life became extra-ordinarily wonderful though challenging. In fact, Simon who was called “Zealot,” believed strongly in the importance of following the Jewish law. In his search and effort to become righteous, he encountered Jesus and realized that the Lord is the very fulfillment of what he was trying to follow. Jude, also known as Thaddeus, is a patron of desperate people, of those who feel there is no one else to turn to. Jude earned this because of his witness to Jesus that despite his fears and inconsistencies, he allowed the Lord to transform him.

Power abundantly came out from Jesus because he has so much love for us, so much compassion for all of us. Thus, all those who were seeking to be healed and be freed and have life, were given the grace. This ministry was shared by Jesus to his apostles. Each apostle became a living presence of Jesus to others that others too experienced God’s wonder through them.

We will surely be able to touch God when we also begin to open up ourselves and recognize that we need help and we need others to help us. We will be able to touch God when we sincerely and consciously approach the Sacraments in faith. We too are able to touch the Lord when we become more aware of ourselves and aware of what others are also struggling in life. As we touch God and allow the Lord to touch us, we may also truly experience a healing encounter with God, in both of our mind and body, so that we too will in return be part of the ministry of the apostles in brings to Lord to others. Hinaut pa. 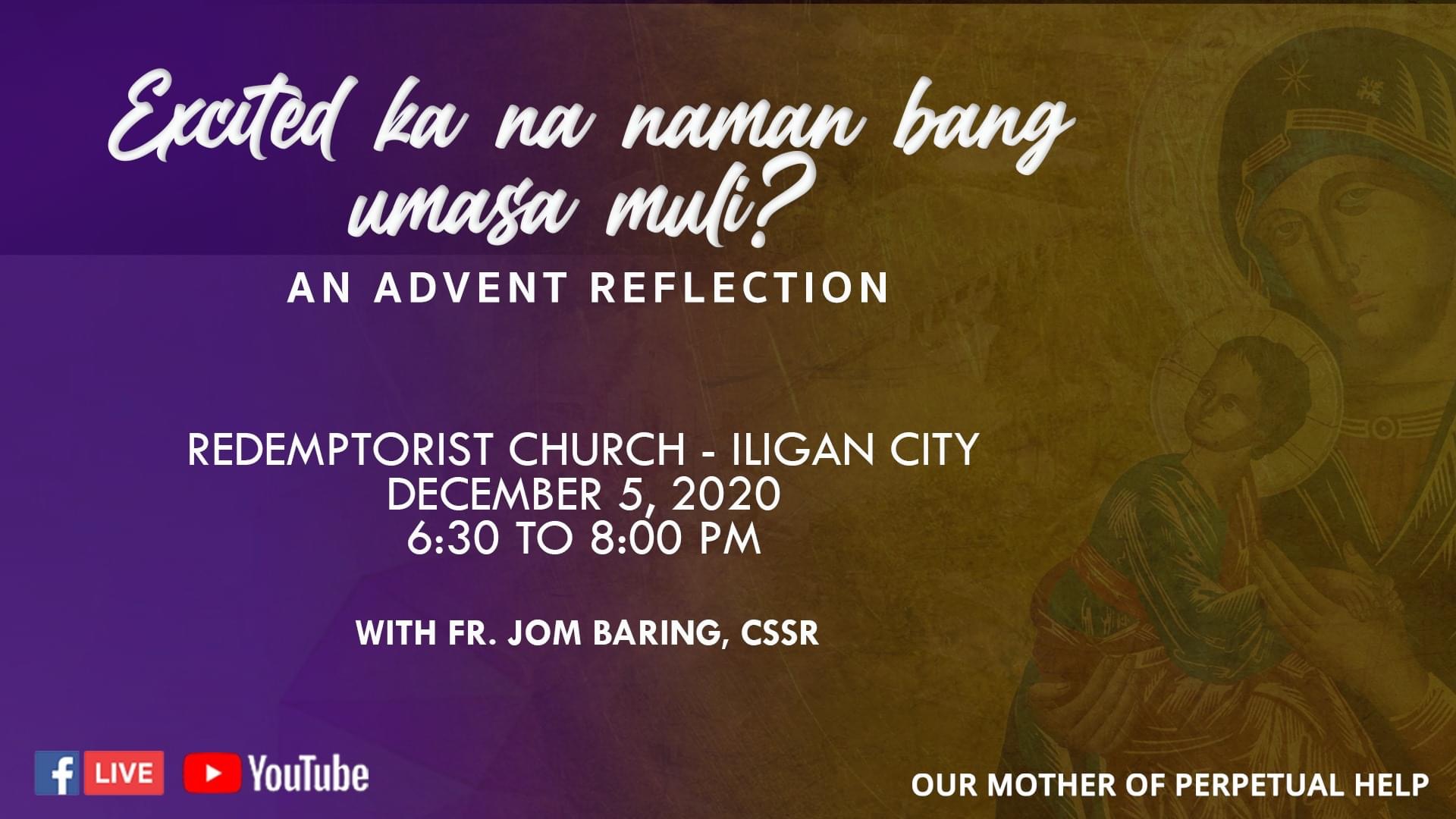 You have a GIFT by Bro. Bonn Barreto, CSsR (https://www.facebook.com/youhaveagiftpage)